You are in: Muzeum Ziemi > About the Museum > Museum’s history 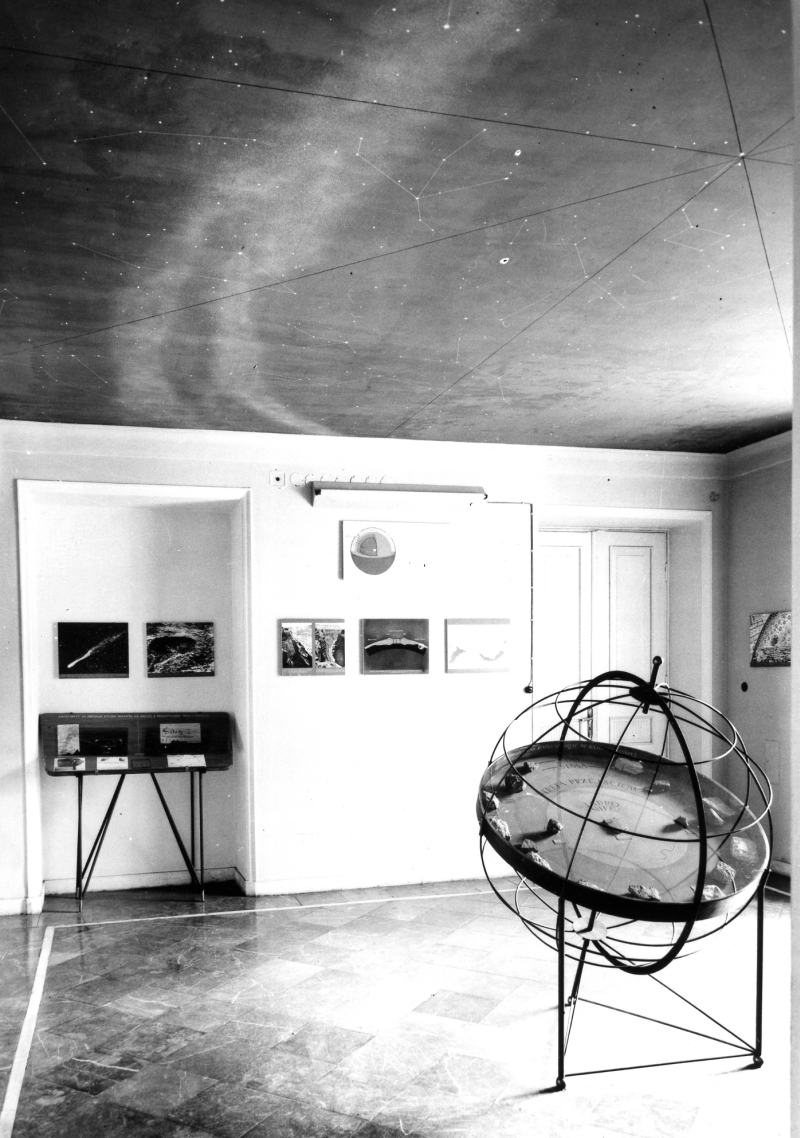 First geological collections were gathered in 1933. Books and other materials on the history of the geological sciences, collected by Tadeusz Wiśniowski (1865–1933), gave rise to the library and archives. The Society’s official periodical Wiadomości Muzeum Ziemi (News of the Museum of the Earth – Polish Geological Magazine) was first published in 1938.

In 1937, encouraged by the successful development of the Museum of the Earth Society, the authorities appointed the Founding Commission of the Geological Museum in Warsaw. Unfortunately, its activity was interrupted by the outbreak of war in 1939. In August 1945, the Society resumed its functioning. At first it had to preserve and arrange what was left of the collection after the war. In 1947, the Society’s Council decided to present all its property and collections to the State provided that the State Museum of the Earth is founded. On June 9th 1948, the Government announced its decision to establish the Museum of the Earth as a state institution subordinated to the Ministry of Education. The museum was intended to carry out “scientific research, propagate knowledge in geological sciences and expand the collections associated with Earth sciences from all over the world”.

The organization of the museum was lead by its initiator and first director (1948-1950) Stanisław Małkowski as well as by his deputy and successor Antonina Halicka who managed this institution for 24 years from 1950 to 1973. The collections were expanded and enriched. Moreover, intensive field studies along with educational and editorial activity were developed.

In the years 1953-1959, following the loss of the status of an independent institution, the activity of the Museum subsided. It officially became part of the National Geological Institute.

However, in 1959 following the Government resolution of January 5th, in line with earlier proposals of the 1st Congress of Polish Science (1951), the institution was incorporated into the Polish Academy of Sciences. This important decision created favourable conditions for the Museum’s reconstruction, training and expansion of its staff and particularly for the implementation of its programme.

The Museum of the Earth is located in two historical buildings on Na Skarpie Avenue (20/26 and 27) in the centre of Warsaw, perched on the high Vistula river escarpment. History of both buildings is strongly connected with the development of the palace-garden complex called “On the Hill”, designed by the royal architect Szymon Bogumił Zug. The first building was a residence of Branicki and Lubomirski family. Destroyed during the World War II was rebuilt by the State’s Office of the Capital Reconstruction (Biuro Odbudowy Stolicy) for the Museum of the Earth.

The second building initially belonged to Prince Kazimierz Poniatowski, the brother of the last Polish king. In this building, in 1887, the first private Zoological Museum was established by Kazimierz Branicki. In 1935 preserved fragments of the old building were bought by the eminent architect Bohdan Pniewski, who reconstructed and remodelled the villa. Pniewski lived and worked there until the end of his life (1965). Purchased from his heirs in 1996, the villa was assumed by the Polish Academy of Sciences (PAS) and designed to hold the main offices of the PAS Museum of the Earth.

In this building there are well preserved unusual relics of the Warsaw Uprising (1944). On the marble steps of the stairs, the blood stains of unknown, injured insurgent perpetuated.